I wrote 37 posts and 2 drafts and I plan on writing more in the future.

I wrote 2 school based, a lot of my own interest, and a lot set by the challenge.

I got 135 comments in all from a lot from classmates, teachers, and overseas

I changed blog theme about 2 times because I got a bit bored and wanted to see how the other themes look, but in the end I really like my blog theme now.

I have have 10-11 widgets and I think that is enough because I don’t want my blog getting to crowded.

I have only 2 overseas on my blogroll, but I am going to keep on exploring for more students.

I used https://padlet.com {padlets},  Dogo content widgets, and other amazing websites to show creativity on my blog! 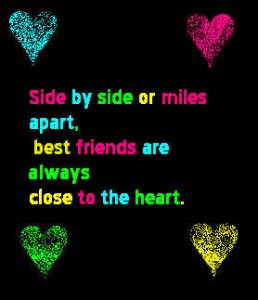 Really care about you

Friends are always there for you! Even though you might get into some fights, they will always be dear to you and very close to your heart, which means they will still be friends with you. I have gone through a lot when I was making friends, but I sorted things out and now everything is alright. Everybody can work out their friendship problems by talking about how they feel. You could also do it a different way. If you see someone upset, ask them what is wrong. If they say they want some time alone, then give them some time alone. Because shortly the problems will be all gone!

Do you like having friends?  What Is your advice and what do you do if you had a friendship problem?

I picked Iris the Rainbow Goddess because I saw a pictgure of her on the internet and wanted to learn some facts about her!

Who is your favorite Greek God/Goddess?

Who is your favorite Roman God/Goddess? 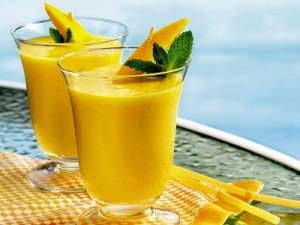 Indian style mango juice is called,”Mango Lassi,” My mom’s mom( which is my grandma) has a mango tree in Florida that she planted. She picks the ripe all the ripe mangoes and makes mango lassi. When she comes to our house with our grandpa she puts the mango lassi in our freezer so that we can eat/drink it later. When my mom, dad, sisters and I go to Florida my grandma has mango lassi ready in the freezer for us.

Here is the recipe for mango lassi:

6. Put all ingredients in a blender and blend together

8. When ready take out of the freezer or refrigerator and let it thaw out

If you tasted it,  how did it taste?

It is better not to harm the world because then it will harm us humans,plants,animals and the whole environment.

What can you do to help and make the world a better place?

Have you ever wanted to see the stars up close? Have you ever wanted to feel weightless and be able to float in the air? If you answered yes to these questions, then you might be interested in a job as an astronaut. However, the job of being an astronaut is very hard. Not only being an astronaut is hard on their body, but they need to train a lot before going into space, and they have difficult jobs to do while they are in space.

Astronauts do not have it easy. As you have read,just going into space can harm an astronaut’s body. Even before they go into space, they have to train for hours to prepare. Once they are in space, they have difficult jobs to do. So the very next you look up at the stars and see a spacecraft going to space, you should remember that astronauts that worked for hundreds and thousand of hours might be in the spacecraft.

Source#1:What is an Astronaut by Talia yee

adopt your own virtual pet!